Our attorneys have over 52 years experience in representing injured workers. Read our profiles below to get to know us better. 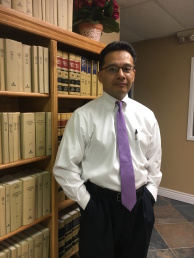 B.A. in Criminal Justice with Honors

Over 29 years of Worker's Comp Experience

-Personally entered into over 10,000 settlement agreements and appeared in over 20,000 court hearings

-Represented injured workers for over 30 years

-Missed only two days of work due to sickness since 1990 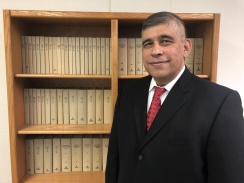 B.A. in Economics and Political Science

*This does not constitute a guarantee, warranty, or prediction regarding the outcome of your legal matter. These results apply to individual cases listed. Your case is unique and different from those listed.

NO FEE EVER, UNLESS AND UNTIL YOU WIN